Cssfox is my favorite creation and the most complex project I have ever worked on independently. I started to design the fifth version of the community site in April 2016 and finished it in October 2017 – it took a year and a half! Today is July 27, 2018, and the version is still at the development process.

We started developing this version at the end of 2017. Oleg stated that it is a completely new site, there just one thing that remains untouched: the DB; but even the table titles were corrected following the changes in the site structure. Hopefully, by the end of the summer we will be able to launch the new version of the community portal.

Special thanks to Drew and Oleg for their great and professional work and to my wife Limor for her endless support. 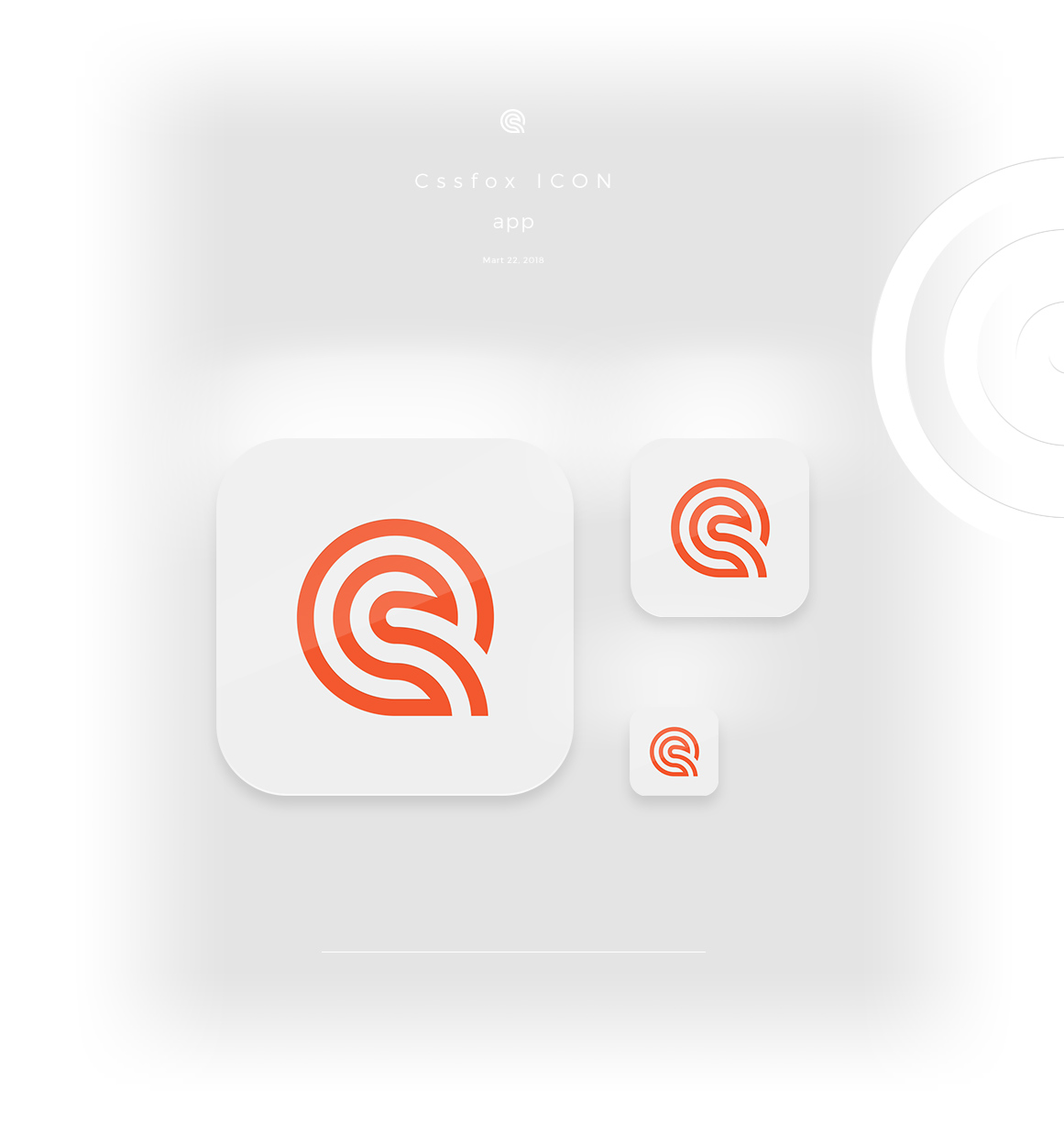 Mark with the final spacing for the icons.

Comparing the new and the previous versions. 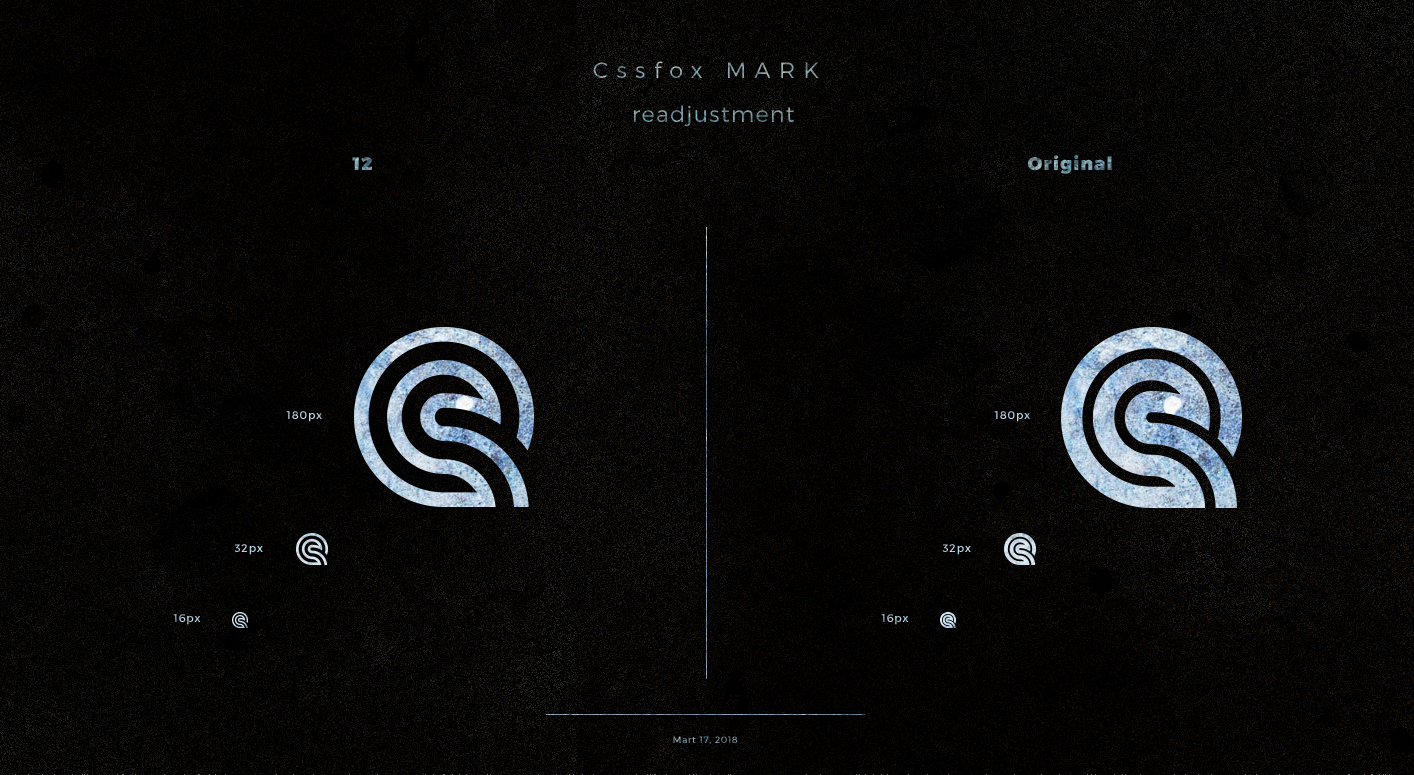 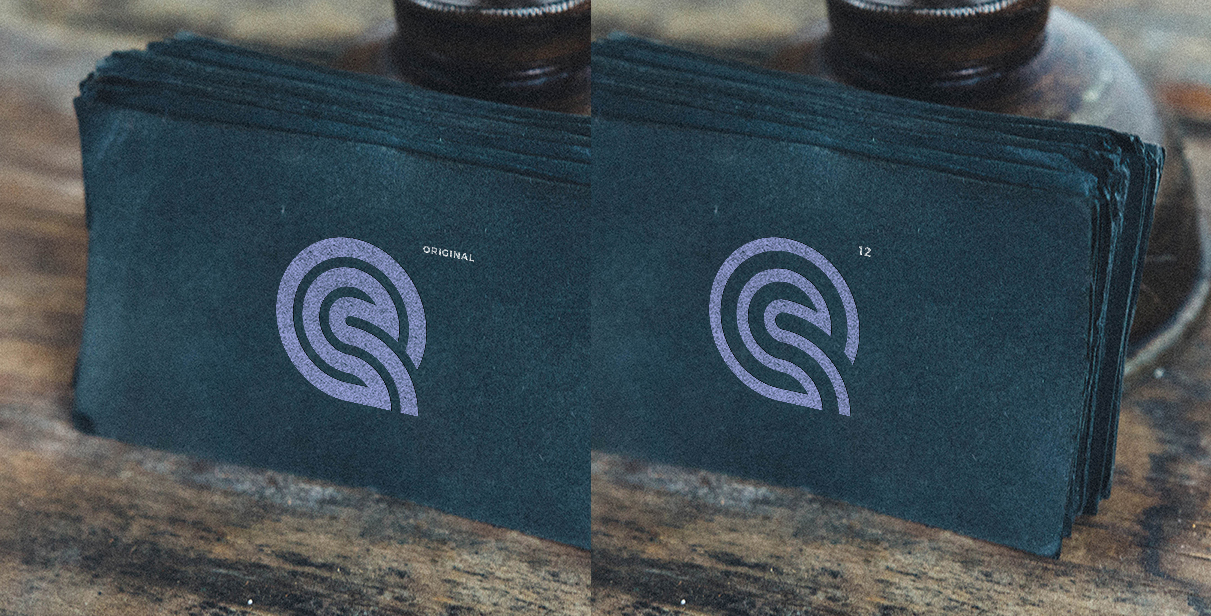 The mark is a combination of the letter "C" – first letter of the Cssfox name and the word tail (tale). 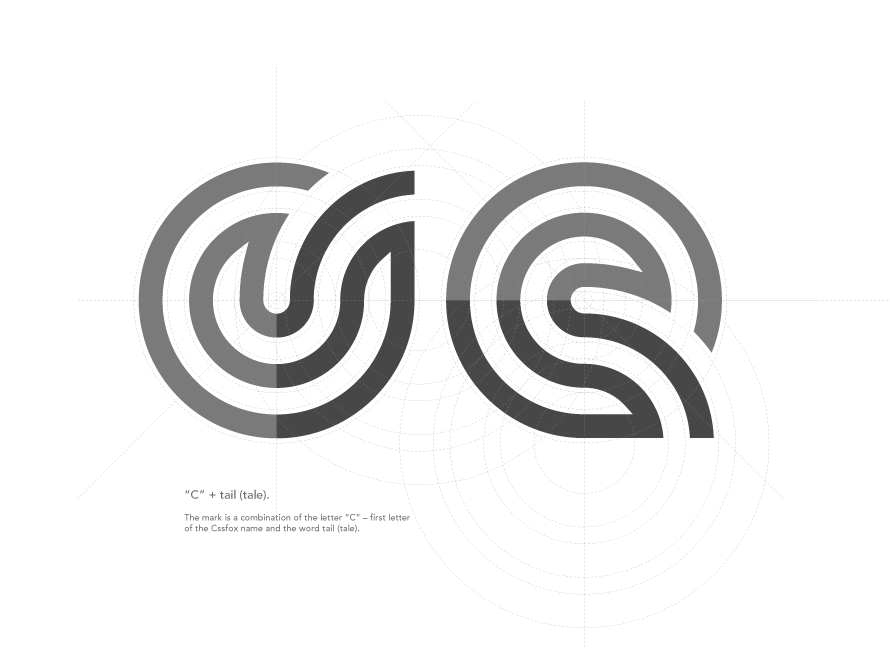 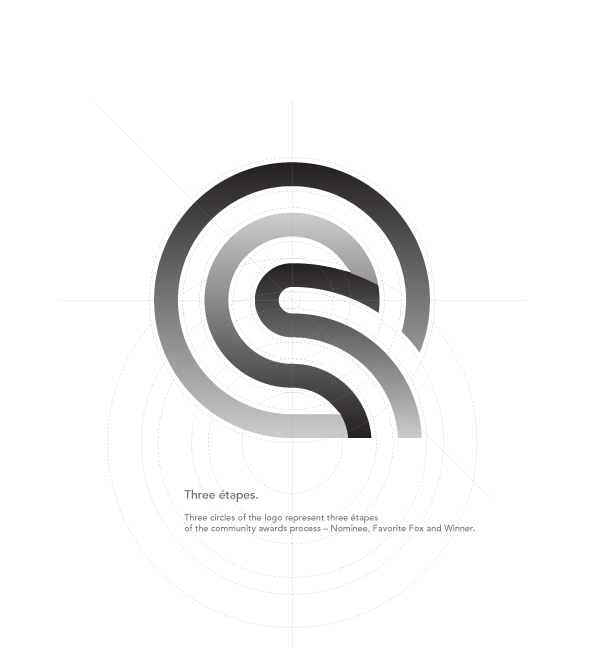 Cssfox community of web designers’ identity mark will be mainly used in combination with the logotype and the word community. It will also be used as an icon, especially for small sizes. 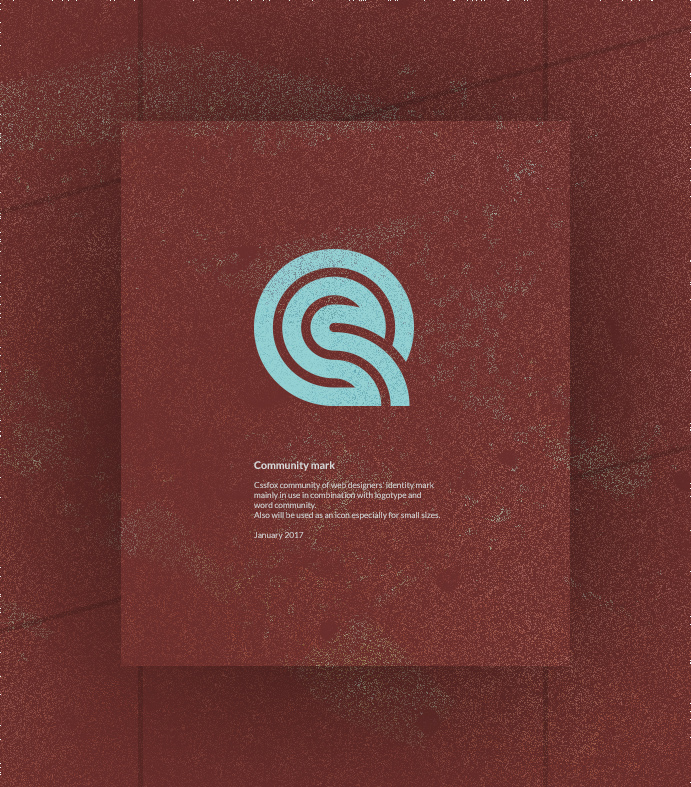 It will be used mainly at the centres of the canvases. The word “Community” will use Cssfox’s custom type created for the version three of the website. 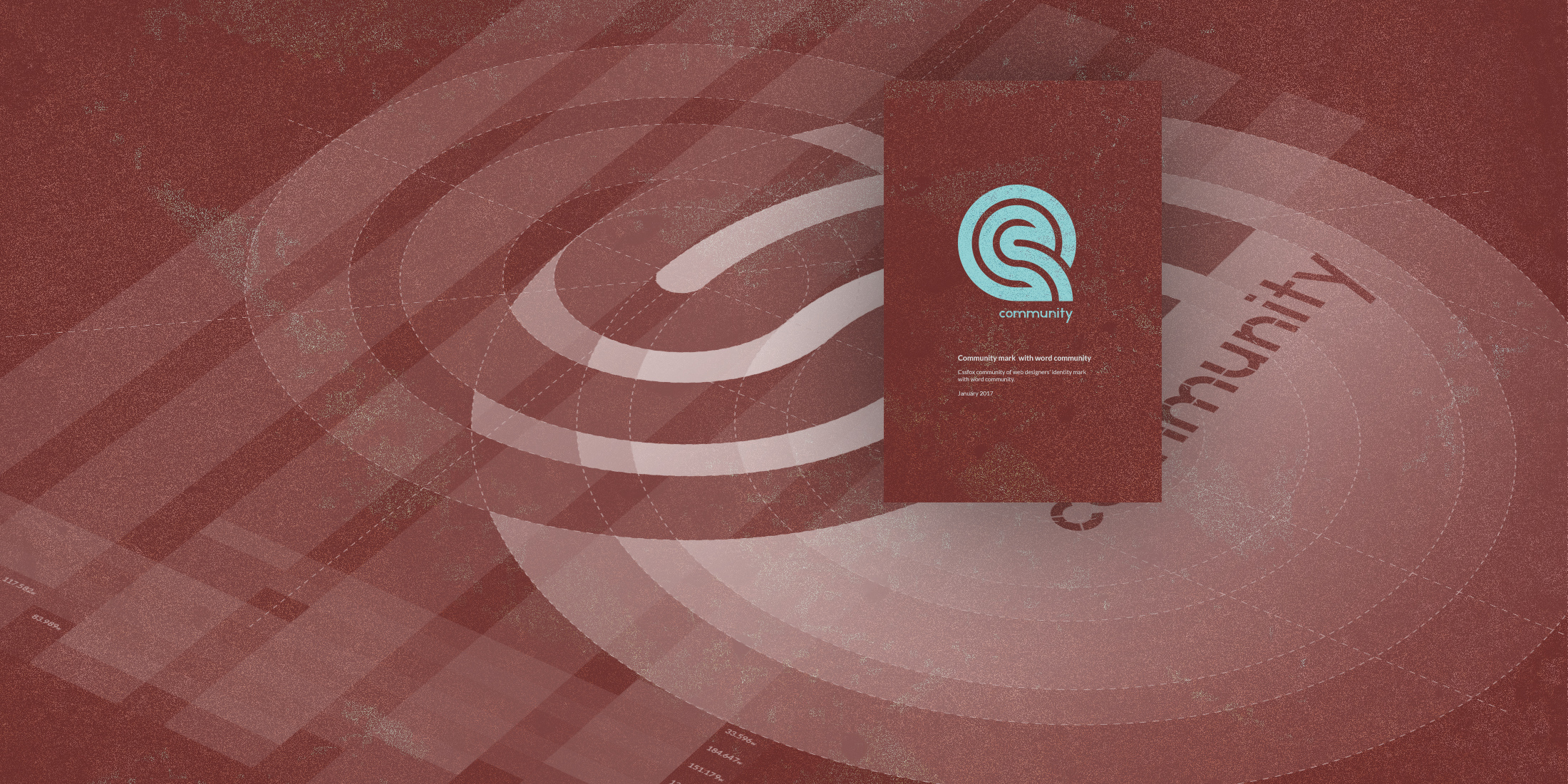 Realistic illustration of the mark with word community. 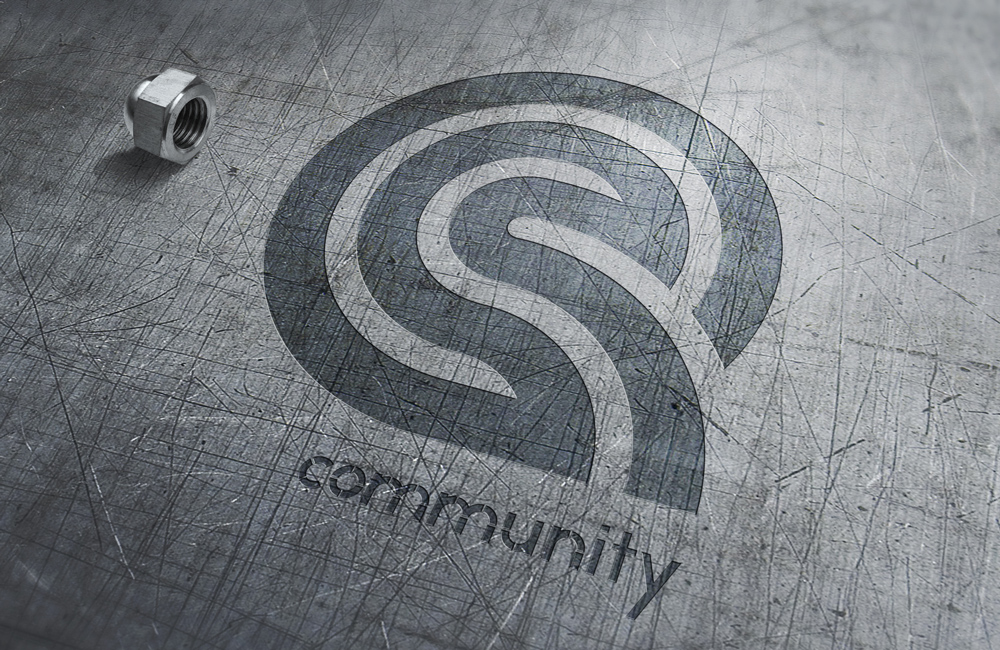 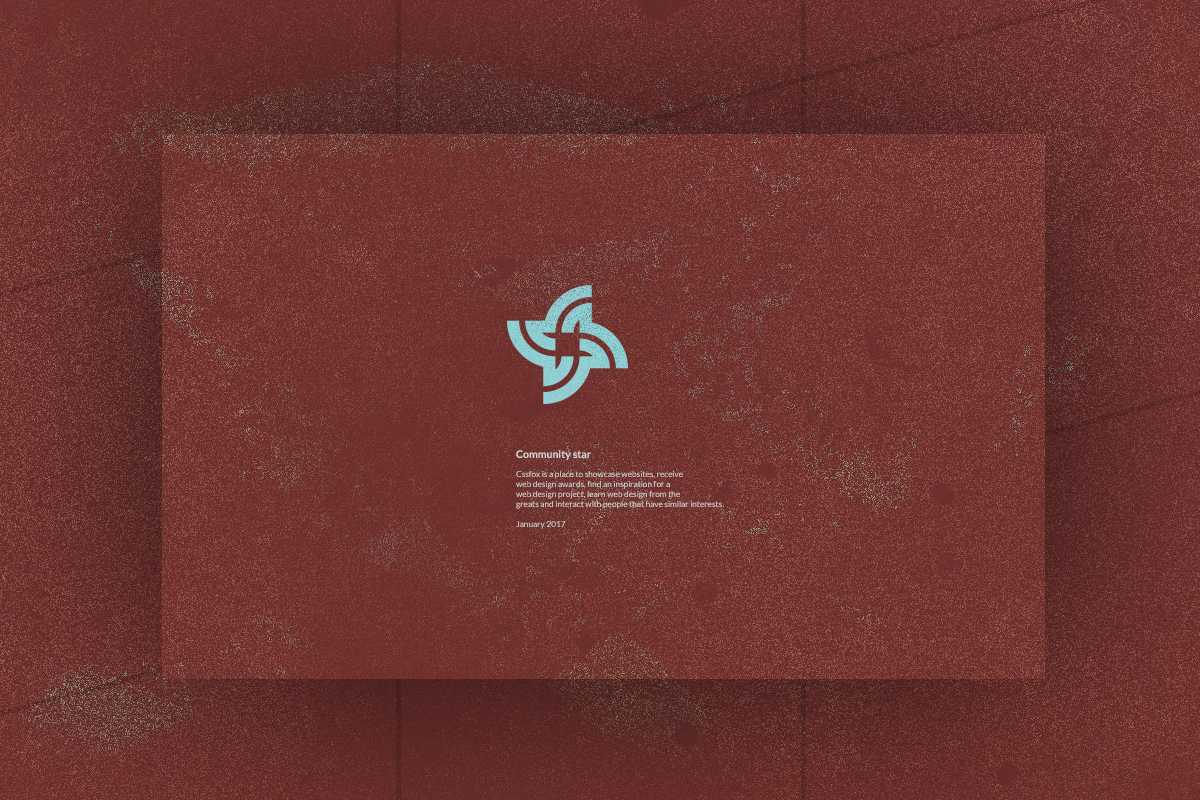 The star created from the tail-tale part of the community mark. There are some ideas behind the number four, that currently cannot be explained, as we are preparing a surprise :) 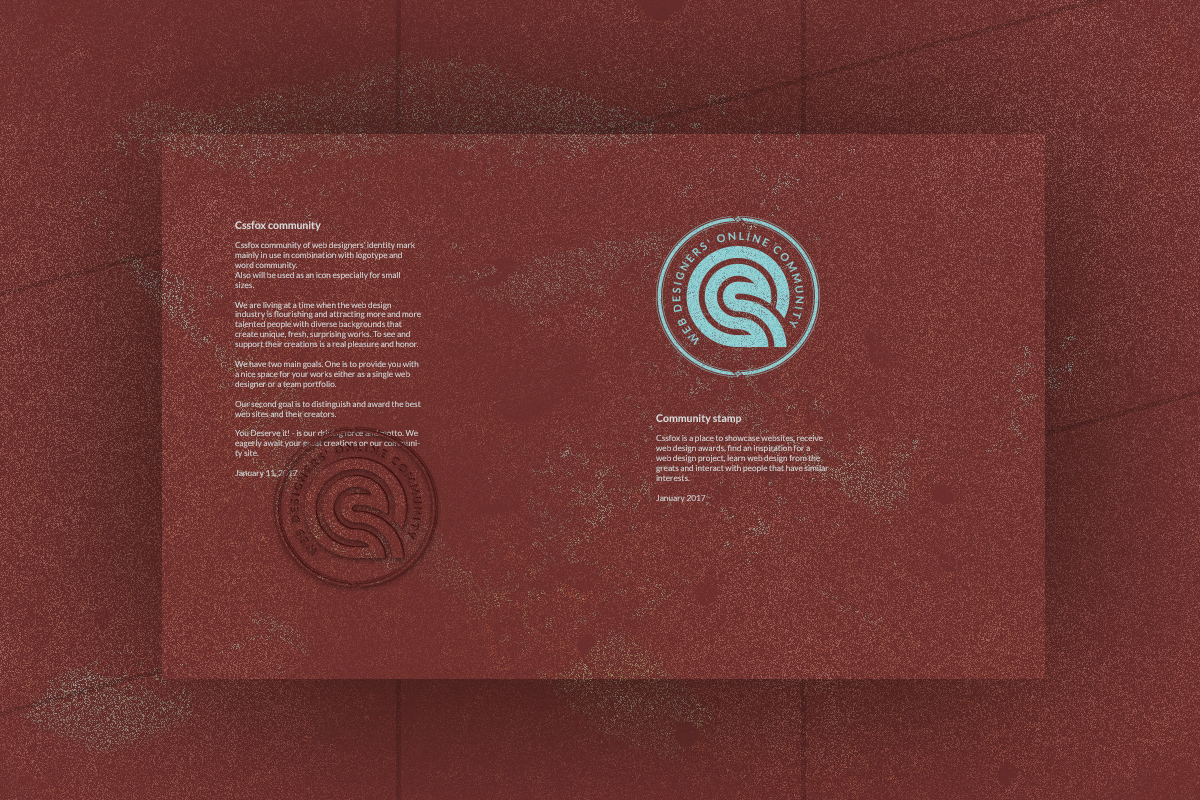 Realistic illustration of the Cssfox's stamp. 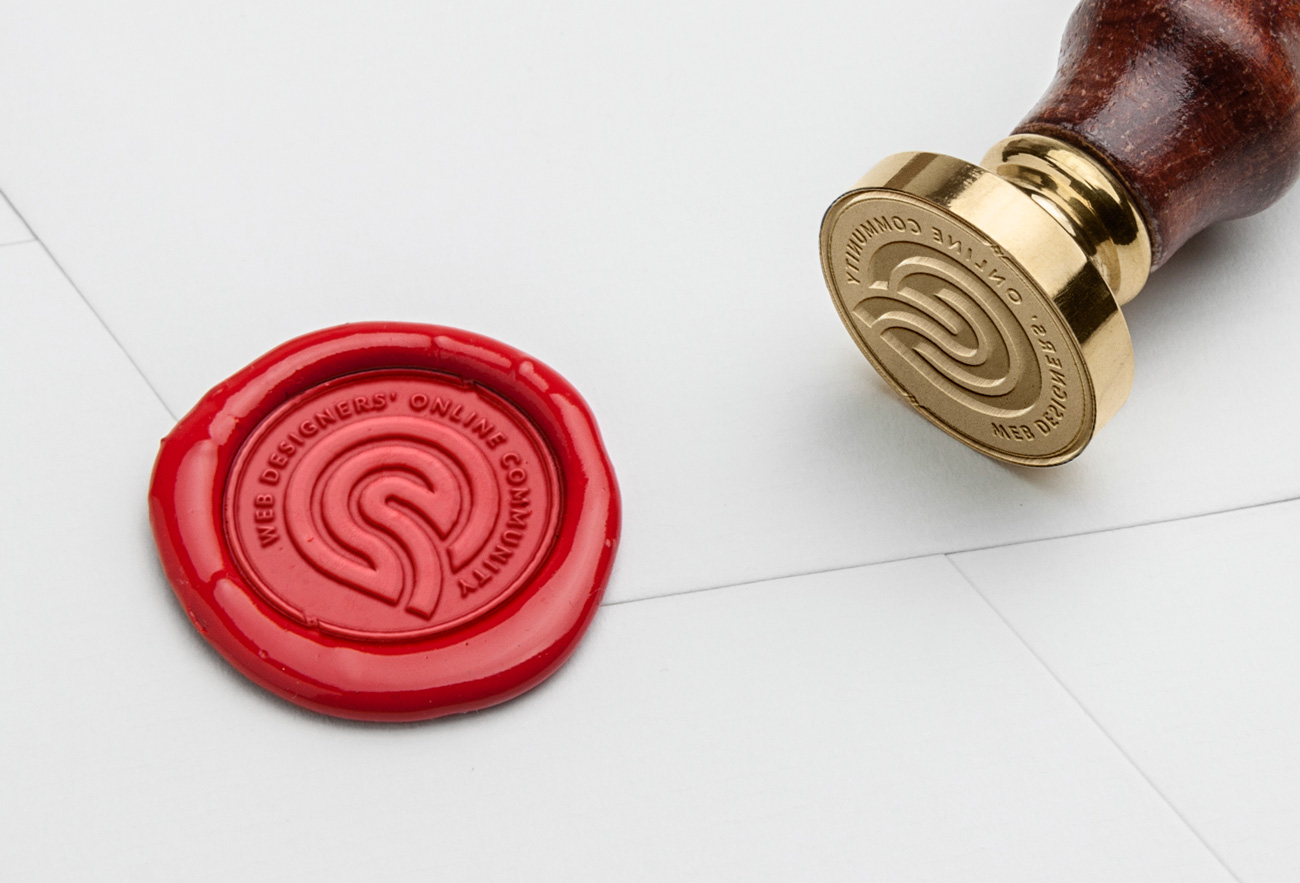 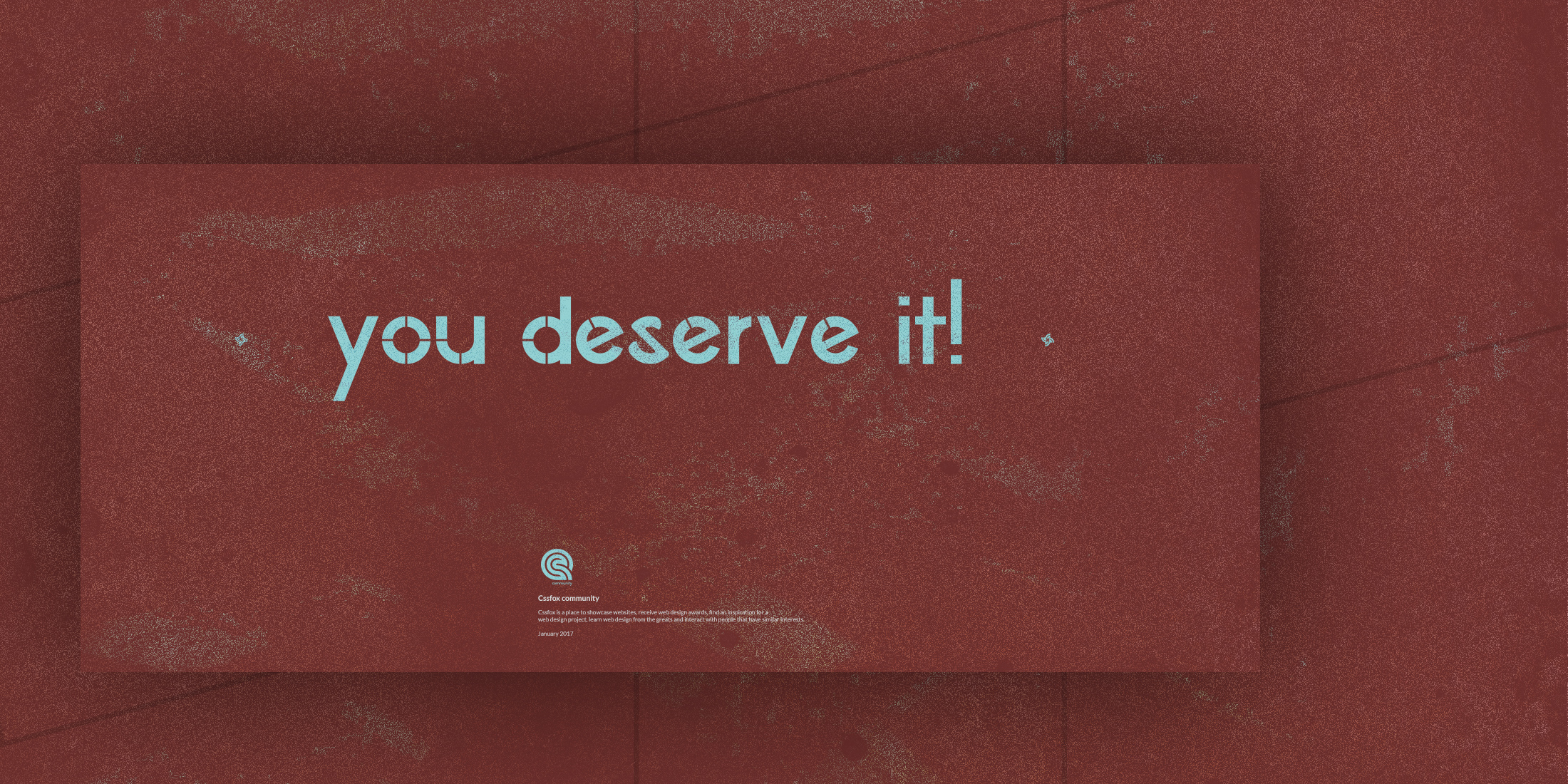 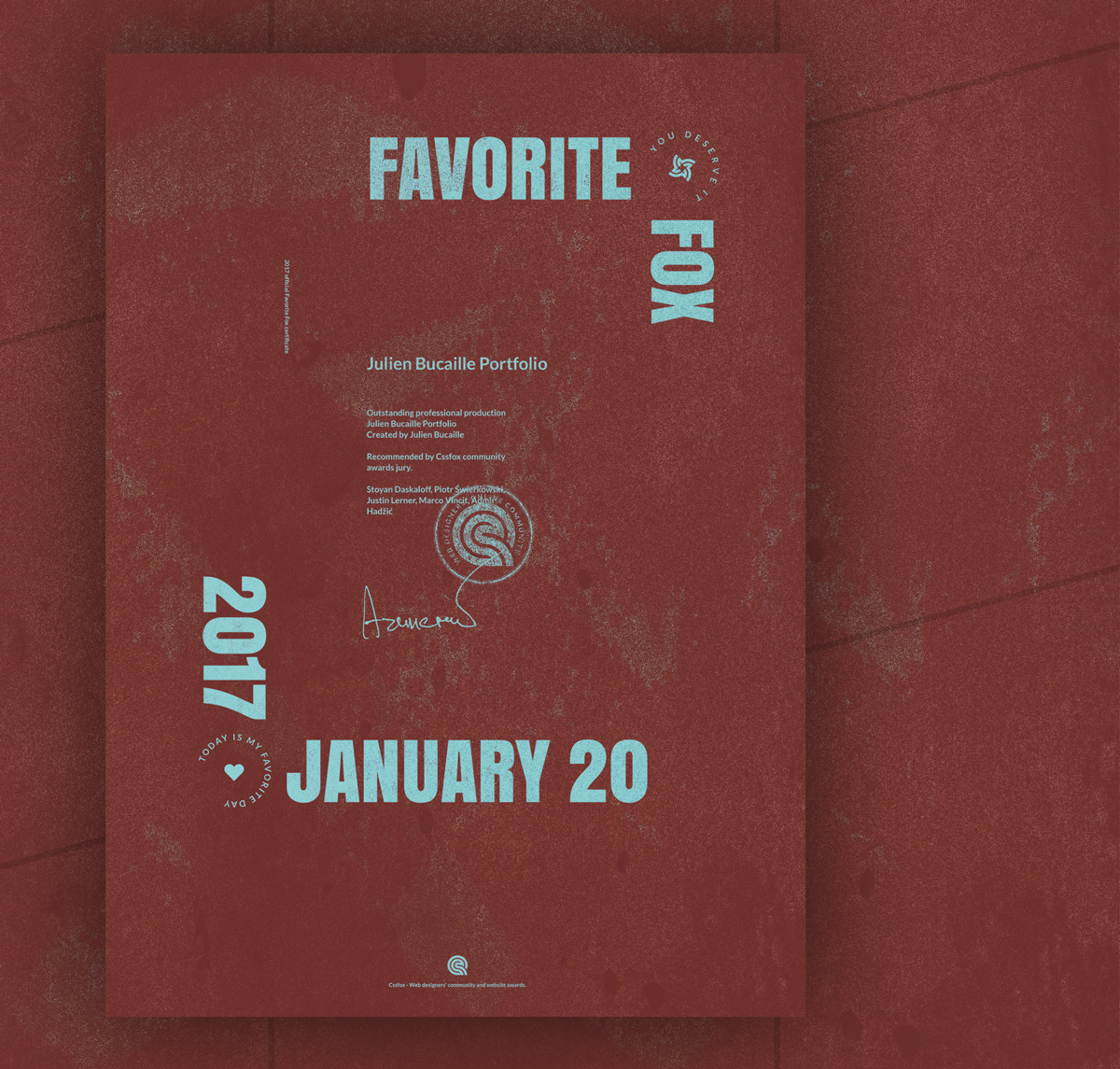 Realistic illustration of the FavF certificate. 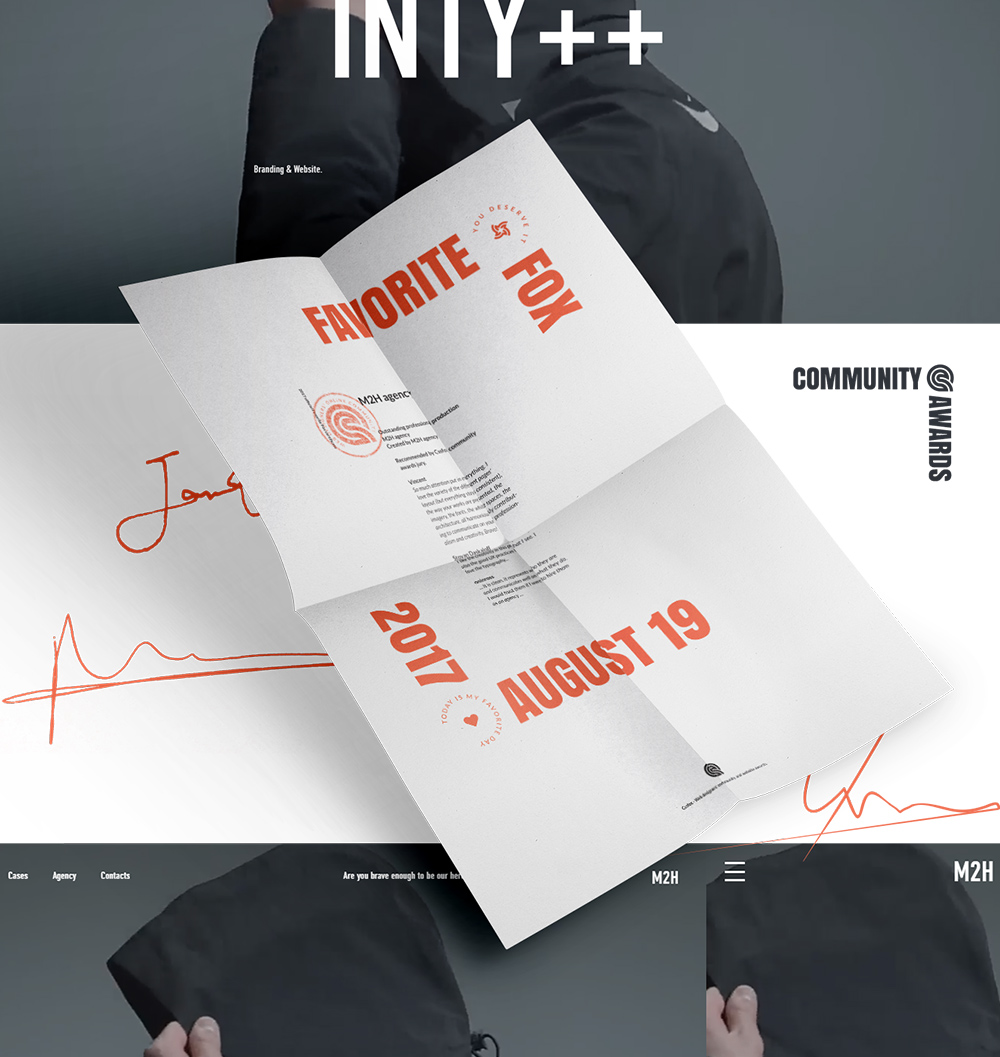 As strange as it may sound, but the Cssfox jury decided to give the Fox 6 award to the WebTalkTo 9 thus making me the winner on community site I created! This winner badge will be forever featured on the WebTalkTo version 9 website. 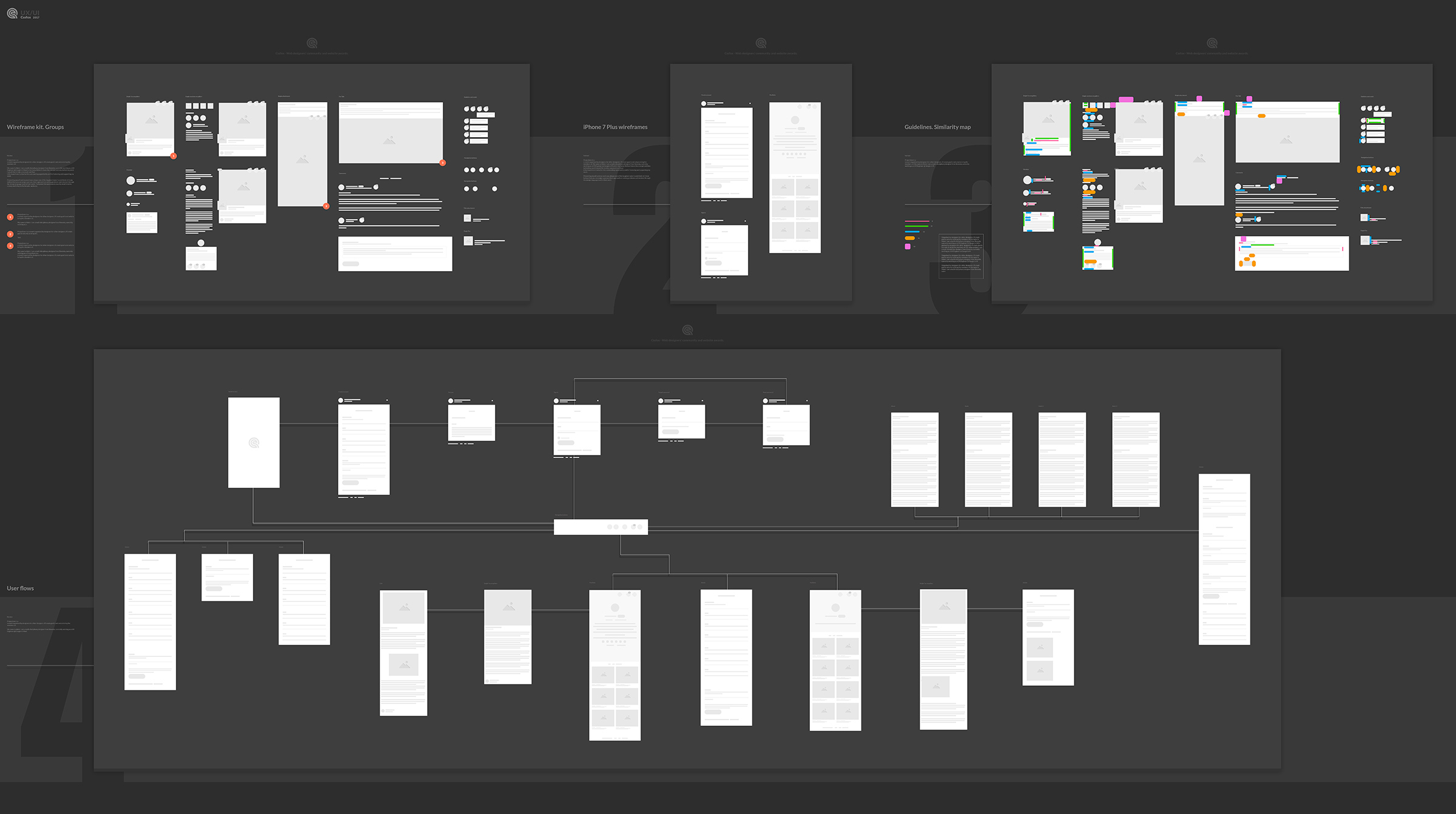